Last weekend, I was invited to attend the intimate media send off with our ING New York Marathon 2013 Timex Philippines delegates. We were able to get to know more of our representatives during lunch at Lorenzo's Way in BGC.

The Pangilinan's were so game in answering questions regarding their preparation in terms of mentally, physically and emotionally for their upcoming marathon. I thought running in a marathon is easy. I mean, tatakbo ka lang naman, right? But no pala! Anthony shared to us his 1st experience in running the marathon. It's a 4-5hours of running, you can take a break for restroom, pero syempre you can't rest too long para yung adrenalin mo intact pa din. 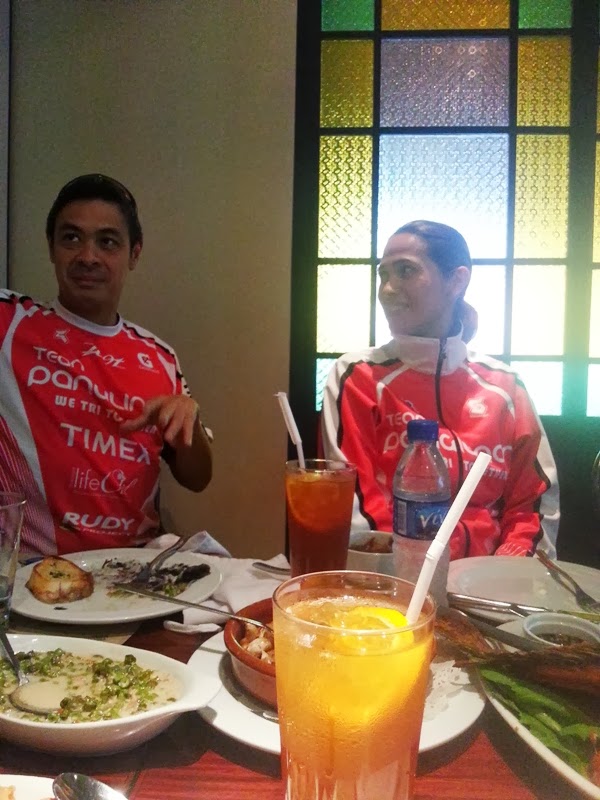 Let's get to know Anthony Pangilinan more:
- A management trainer, motivational speaker, and productivity consultant.
- Anchor of a 2 hour weekly Teleradyo Program in AksyonTV5 called Magbago Tayo, which is broadcasted nationwide and worldwide.
- He was one of the finishers in the 2009 and 2010 Ironman Philippines 70.3 held in Camarines Sur Watersports Complex and in the 2012 and 2013 Ironman Philippines 70.3 held in Cebu City with local and foreign triathletes from different countries.
- He was the official Timex Philippines Delegate to the New York Marathon in Nov. 2011. 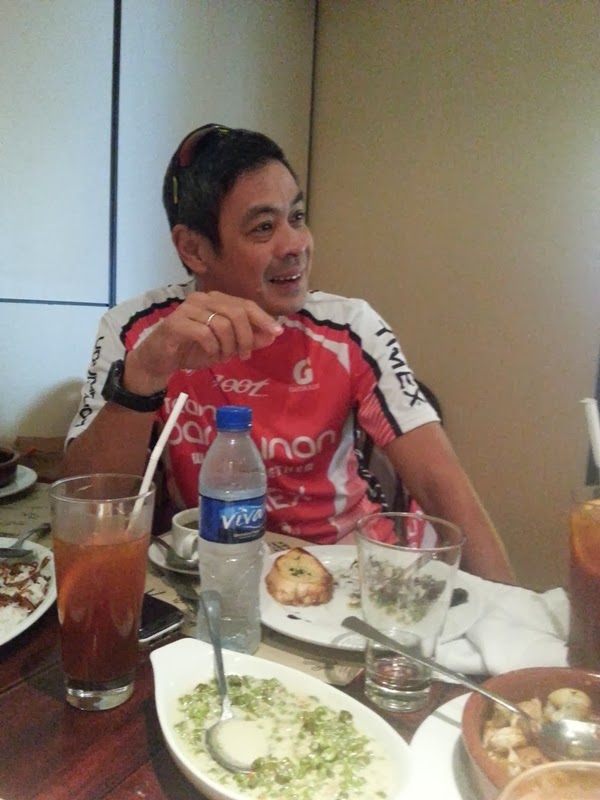 And Maricel Laxa-Pangilinan:
-  Wife to inspirational speaker Anthony Pangilinan
- An award-winning actress and authored 5 books. She has won a Catholic Mass Media Award for her children’s book  Super Benj in 2006.
-  She writes a weekly column for Philippine Star called Mommy Talk.
- Since she joined triathlon, she has garnered the following podium finishes: 3rd Placer Anvaya Invitational Triathlon 2009, 4th placer Camsur 70.3 Ironman Relay Division, 1st place Ateneo Aquathlon 2012, 1st place Bert Lozada cup Invitational   Swim Meet 2012.
- She was the official Timex Philippines Delegate to the New York Marathon in Nov. 2012. However the event did not push thru in observance of the Boston Marathon         bombing. 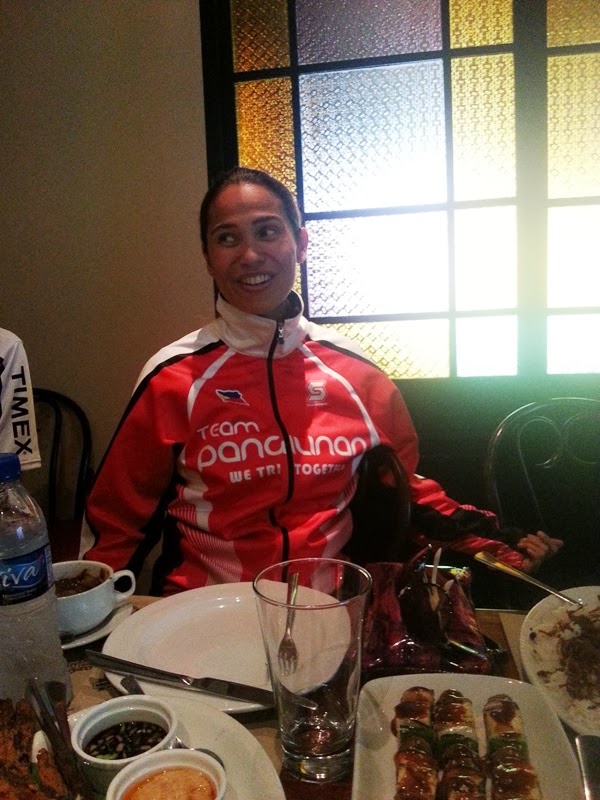 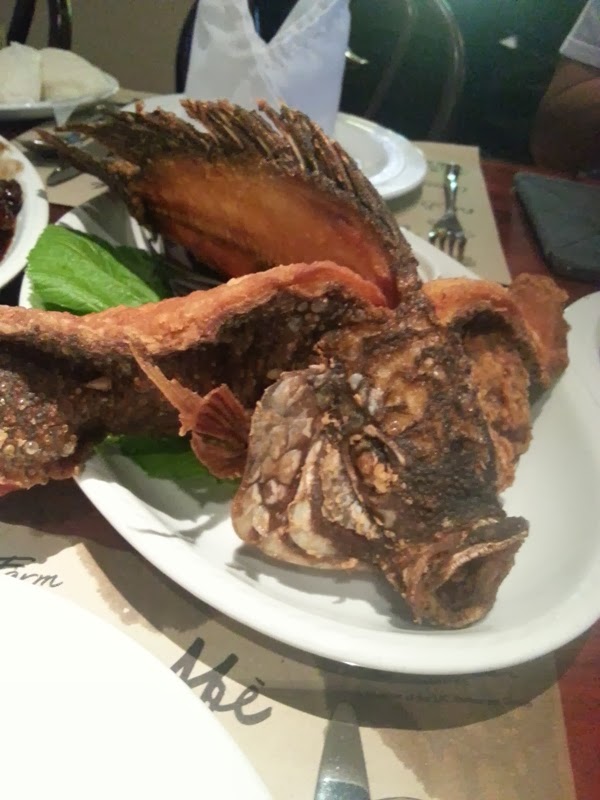 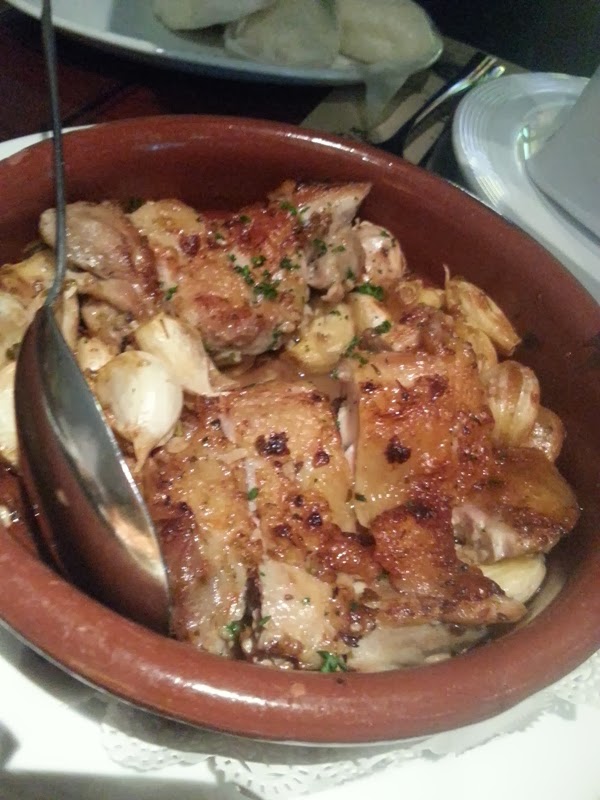 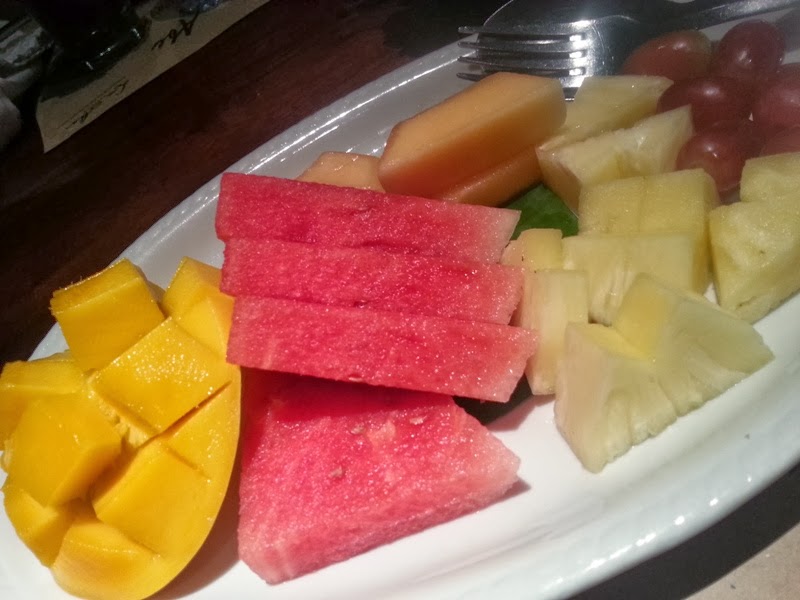 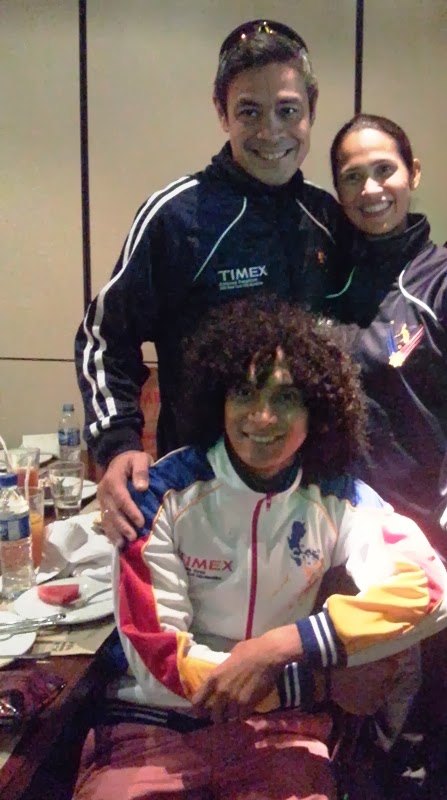 Coach Rio was set to join the Pangilinan's at the marathon, but due to her wife's pregnancy, he decided to stay. Sweet, right? "_ 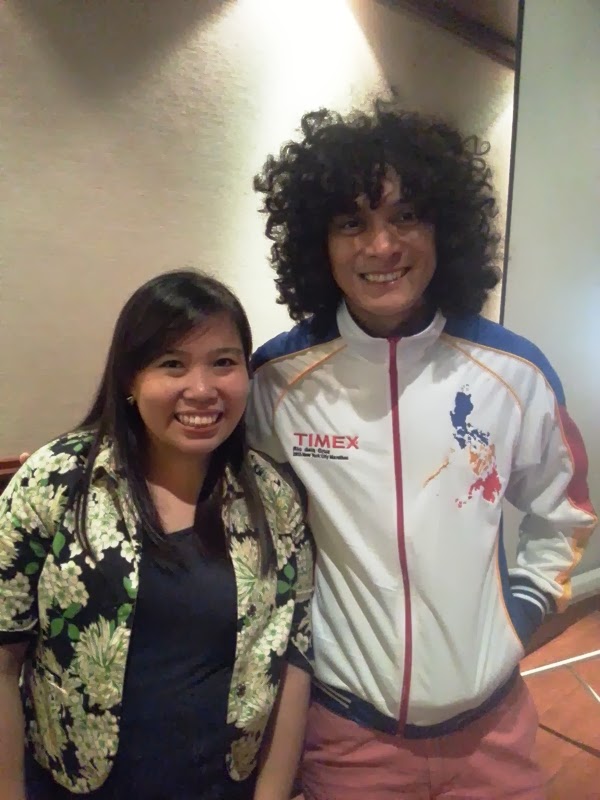 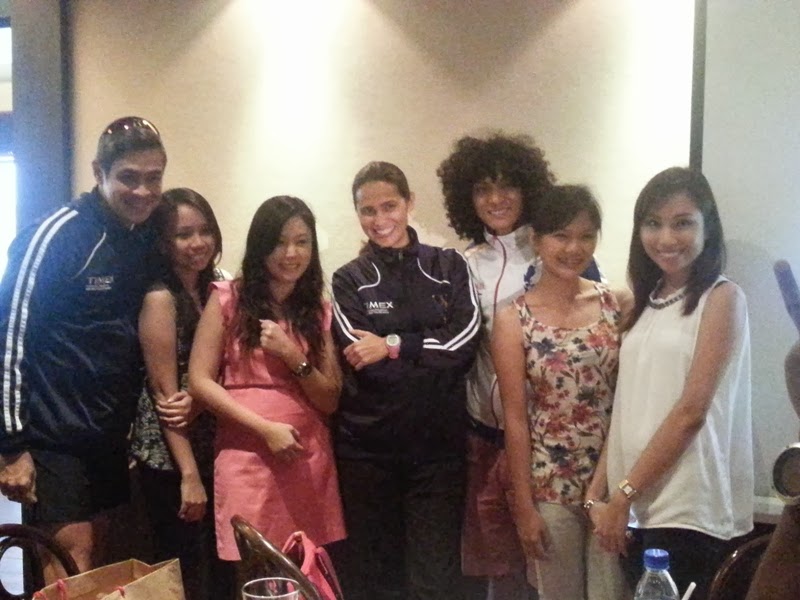 Want to own a Timex Ironman Sleek 50 Lap watch? All you have to do is to join the Timex’s ING New York City Marathon Facebook Contest! Follow the mechanics below and you can win in no time! The contest is from October 18, 2013, 5:00pm to November 4, 2013, 12mn.

The best motivational and catchy cheer will be declared as the winner.
Submission of entries will be until November 04, 2013, 12 midnight.
Winners will be announced on November 08, 2013 at 5:00pm.
Remember, management decision is final 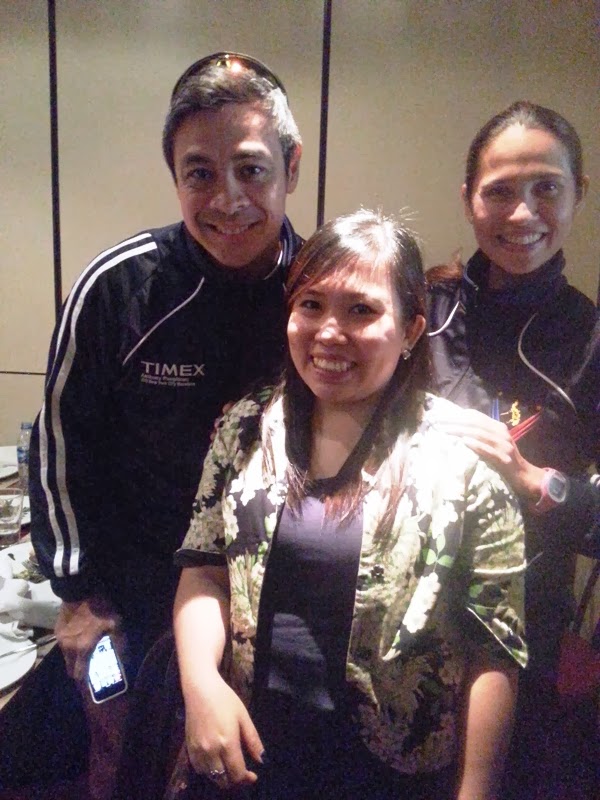 To my former bosses (Yes, they're my 1st bosses. Worked with them 17years ago), have a great run! Wishing you all the best in this marathon. God Bless!

Let's support them, loves! Let's keep them in our prayers. :)

I Idolize the Pangilinans for being a good role model for living healthy. I wish them Good luck! I know they can finish the marathon, no doubt about that.

that is so grateful to talk with them in person to chat. (even if they are your former boss). yeah it is no joke to have a marathon. but for them, i mean, it's only a piece of cake.


Mr & Ms. Pangilinan are such an inspiration! ^^