What does it mean to be a Superstar?

When the Superstar shoe was first launched by adidas back in 1969, the word ‘Superstar’ was unambiguous. Today, the word has been corrupted to the point of confusion. So this year adidas Originals sets out to question what it means to be a superstar.

For entertainer and creative, Pharrell Williams, the meaning is clear; “It’s not about the number of views, likes or shares”. While world-renowned footballer David Beckham decrees; “It’s not abouttrying to be the next big thing.” 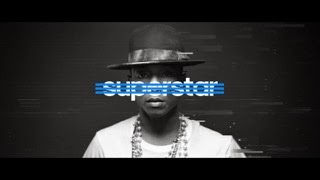 “It’s not about having your name on a flag or a jersey”, echoes pro-basketball player Damian Lillard, while singer-songwriter Rita Ora states: “It’s not about following in someone else’s footsteps." 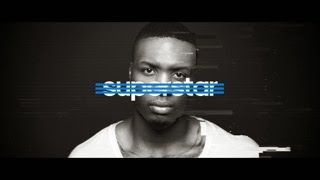 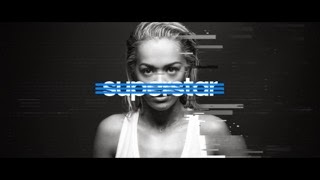 Whilst these ‘Superstars’ have all had different creative journeys, their original motivations from when they started out remain intact. Pharrell had a compelling need to create music. Beckham just wanted to be the best footballer he could be. They weren’t chasing fame; fame was a by product of their dedication and hard work. 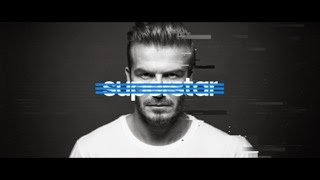 Whether it’s 1969 or 2015 one thing is certain – there is no short cut to being a Superstar.
Watch the short film from adidas Originals, directed by Karim Huu Do, on what it means to be a Superstar in 2015 here: http://a.did.as/superstarfilm