Last September 1, despite being it a school night, Sofi and went to the 1st day of Disney Live! Mickey's Music Festival at the newly opened Kia Theater in Cubao. Seeing the kilig face of Sofi while watching the show was worth the hassle of riding the MRT during rush hour. Honestly, I almost backed out. Haha! We were already lined up in the MRT but since it was rush hour, it took us almost 45 minutes before we were able to ride the train. It was Sofi who insisted to still go and watch. And I being a good mom (hehe), don't want to dampen her spirit because she was super duper excited to watch, finally agreed. And boy, am I glad we watched it. What I loved about it? It doesn't matter if you're young or old.. you'll still feel giddy watching the show. 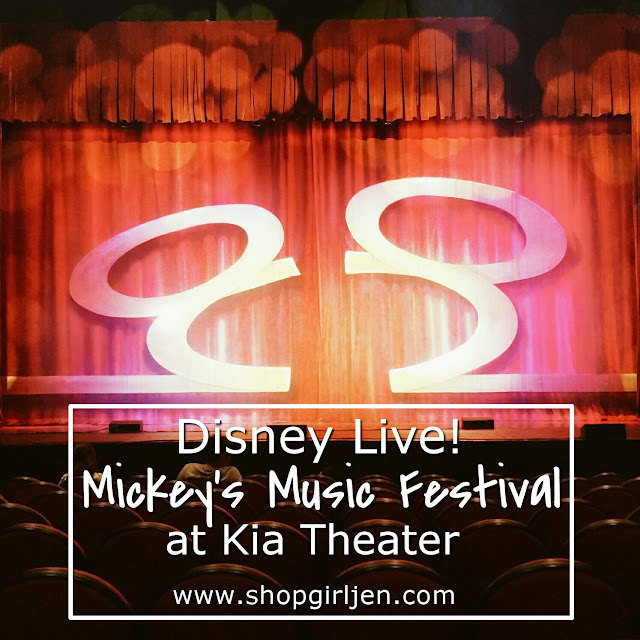 We're fans of Disney Live! From Disney on Ice, Disney Rock Concert, we always make sure to watch it. Nothing beats seeing them dance, tell stories, sing and interact with the audience live. 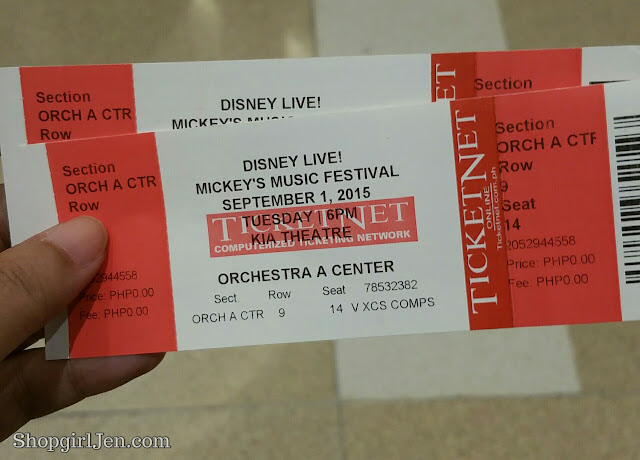 I know, I know you don't want spoilers... but let me share with you why you need to watch Disney Live! Mickey's Music Festival with your kids. We saw some of our favorite Disney couples like Mickey and Minnie, Alladin and Princess Jasmine, Eric and Ariel. Goofy, Donald Duck, Woody, Jesse and Buzz were also there.

They sing and danced to famous Disney hits remixed to hip hop, pop, swing, reggae, rock, country and many more. The set was fabulous too! Our fave was the dance number of Ariel's mermaid sisters. 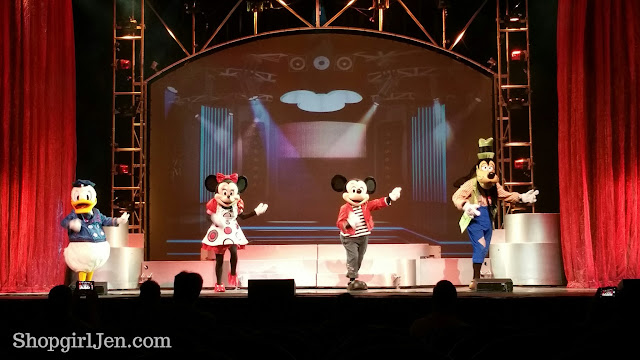 A whole new world is one of my fave songs of Disney. 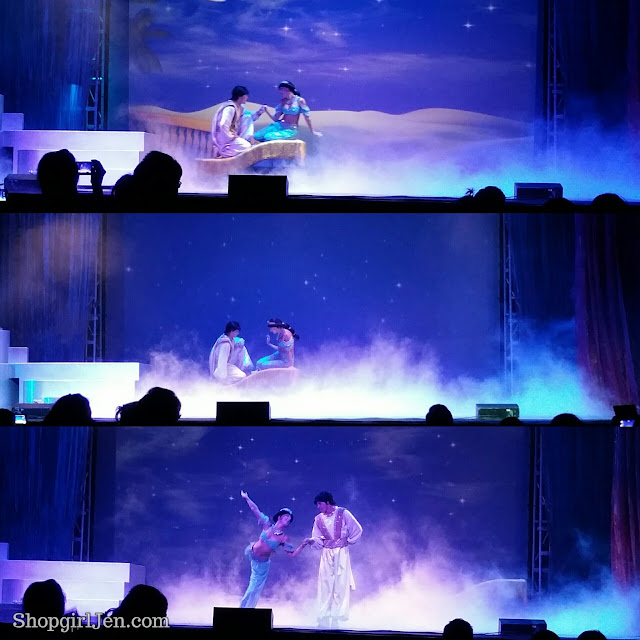 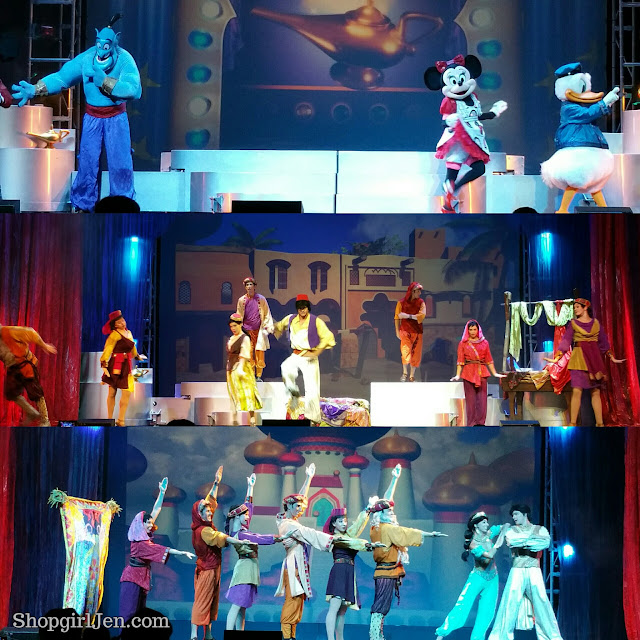 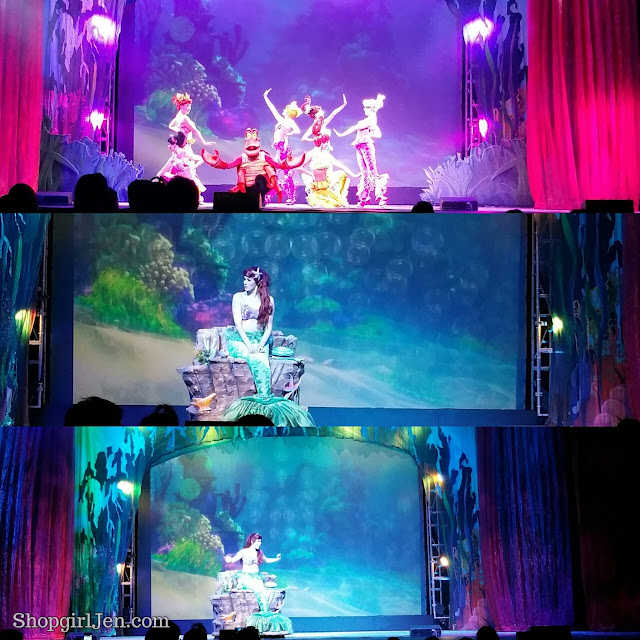 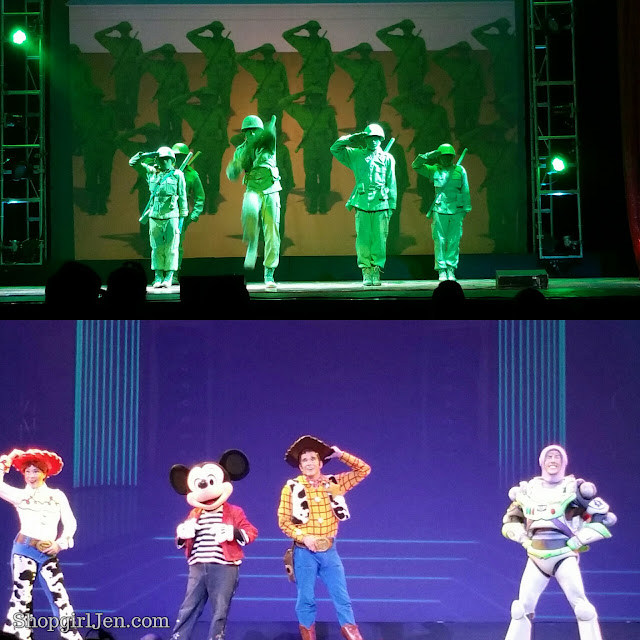 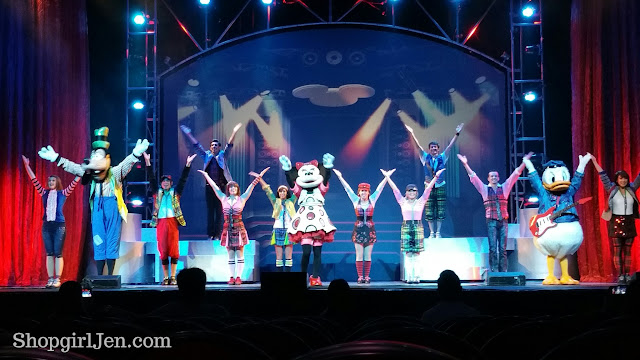 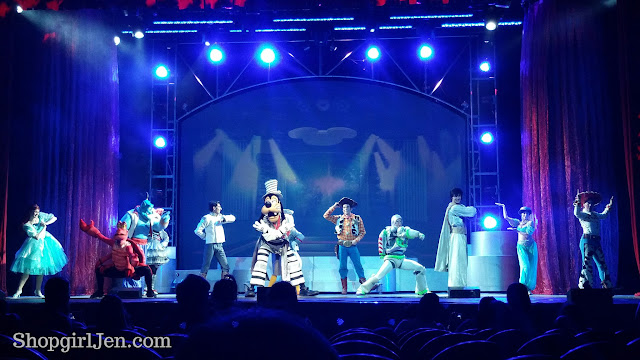 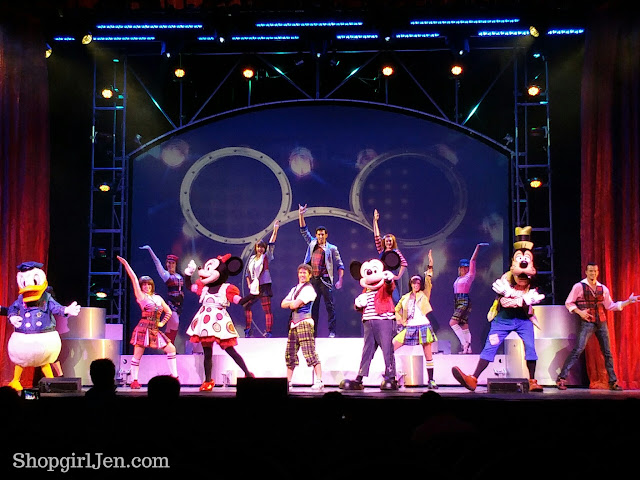 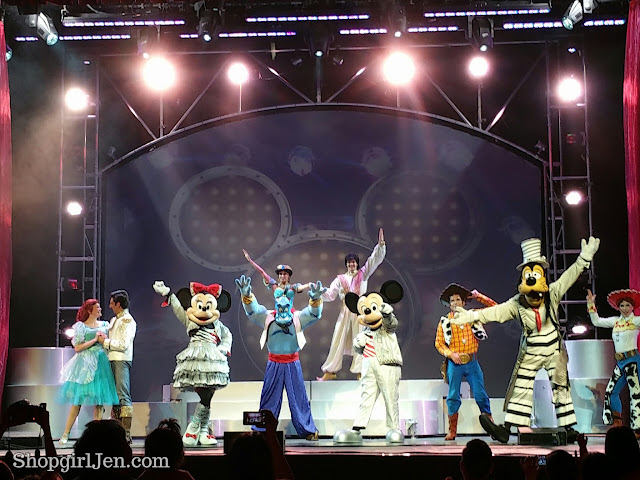 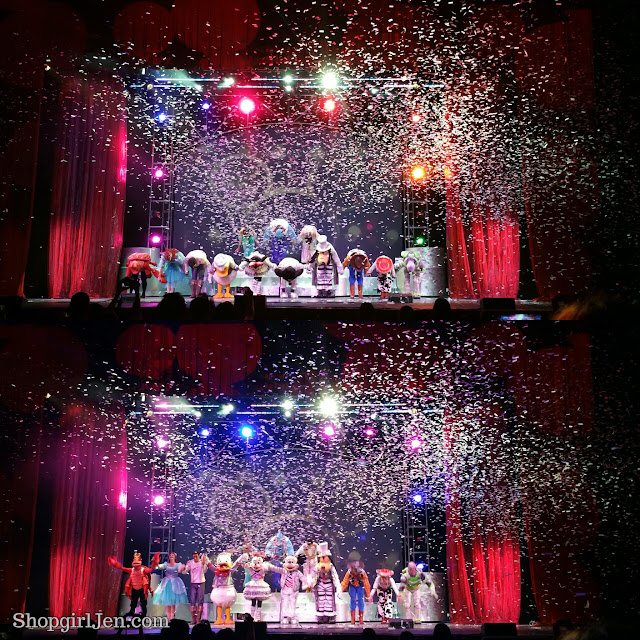 And of course, here's the glimpse of the new Kia Theater formerly known as New Frontier! 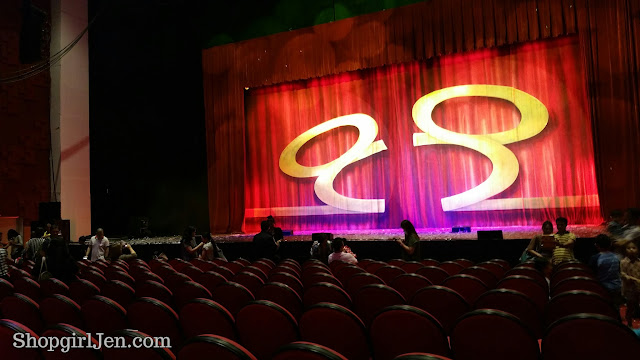 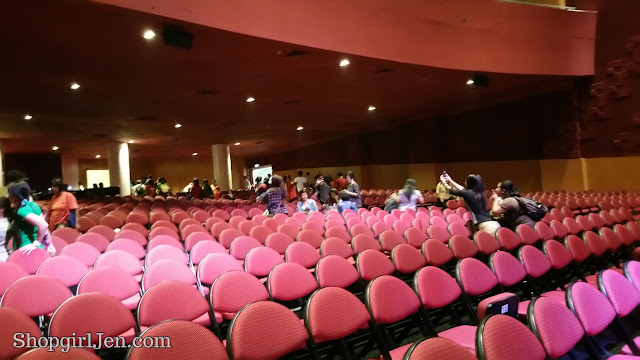 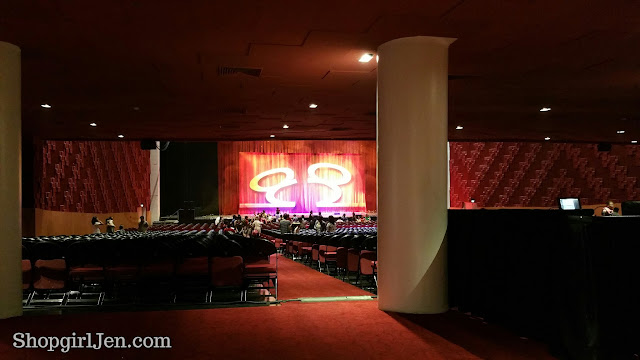 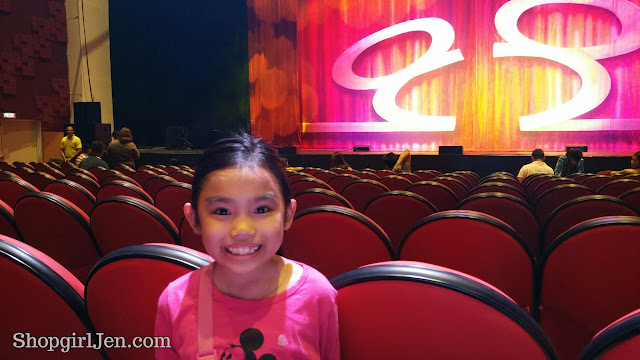 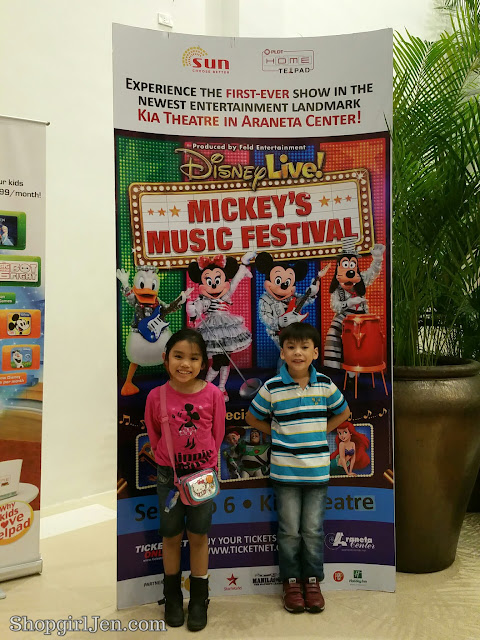 Happy kids after the show! 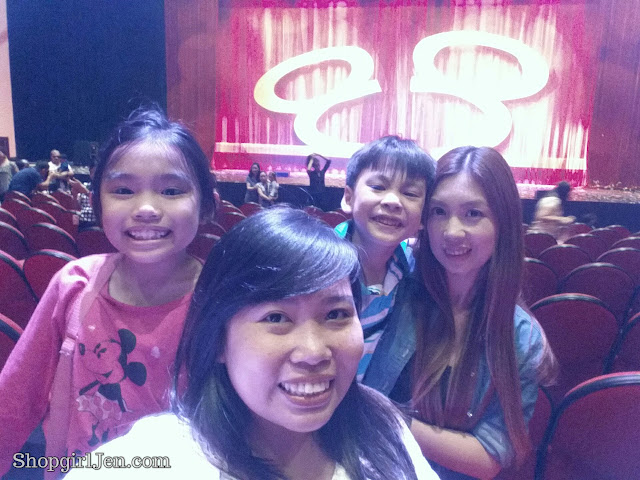 Thank you Araneta for our VIP tickets! Yay!

You can now catch them live too until September 6! Spend your weekend with your kids and bring them to Kia Theater and have a memorable time watching with your family! You can now avail the tickets online or call 9115555 for more details!

This is so amazing!! I agree, you can't be old enough for a Mickey show- I'm a big Disney fan. The photos look incredible, maybe one day I'll get to see this show as well.

Have a lovely weekend,
Mary x