Motherhood has evolved over the years. Caring for kids have transitioned from being simple "what to eat, what to wear, which school is best" to something more demanding. Modern moms have taken motherhood to superhero level - they are wide readers, event organizers, influencers, self-care and health enthusiasts armed with a wealth of information towards one battle cry "My kid deserves the BEST!"

Can you imagine? 11 Filipinas die because of cervical cancer daily. How can we prevent it? 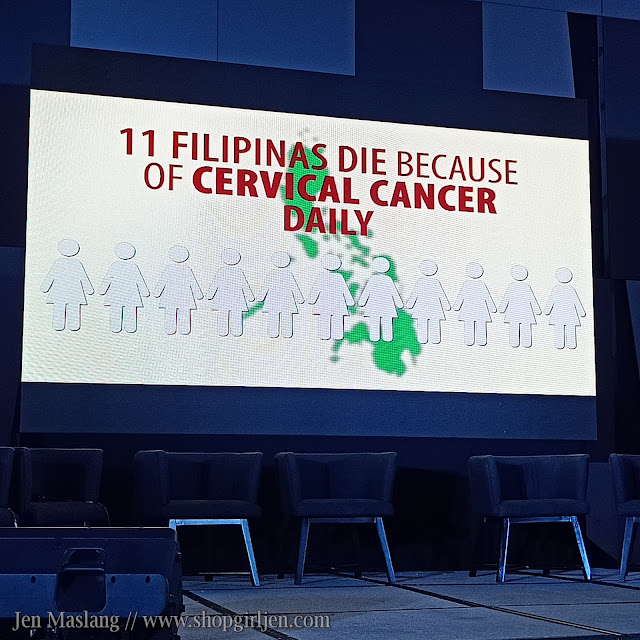 Growing up, hindi masyadong nadidiscuss and cervical cancer. Maybe because it is not as popular as breast cancer or any form cancer. But still, it's a deadly disease that we need to address to save women from untimely death. We need to inform, to have early detection. Because prevention is better than cure.

And yet, adolescence —a topic which does not receive as much discussion as the early childhood years— also represents a vital chapter in human development and family life. With teenagers on the verge of independence, and their moms starting to take back their long-lost “me time,” the situation can cause a gaping hole in communication and understanding at such a critical window of time.
Health prioritization among teenagers at times take a backseat since they are now considered better at warding off diseases like colds and diarrhea. Pediatrician visits become less and less except when they badly need it. One life-altering issue that deserves focus is the huge burden that continues to threaten women and men, including teenagers worldwide, caused by the human papillomavirus or HPV.

Although some of the infections from this commonly occurring virus with more than 100 types usually go away on their own, at least 14 types of HPV have been found to be cancer-causing.

In the Philippines, HPV is the primary cause of cervical cancer, which is the second leading cancer site among Filipino women, with thousands of new cases and deaths occurring yearly.

As the digital age brings advancements in health care, it also ensures a steady stream of distractions that compete for the attention of mothers and teens.

Hence, the Guard Against HPV, a campaign supported by MSD in the Philippines together with its advocates, is calling for the urgent need to increase awareness and understanding of HPV diseases and their burdens on the unprotected population, since most HPV infections show no symptoms at all.

Aligned with the “Inventing for Life” ethos of MSD, Guard Against HPV encapsulates the vision and the organization’s efforts to continuously invent and innovate to address some of the world’s most life-threatening diseases, like those linked with HPV-related cancers and diseases. Through the campaign, dialogues among medical professionals, patient groups, along with the media generate more awareness and discussion on HPV, and also call for change in perspective on such kinds of diseases so that we may overcome them more effectively and efficiently. 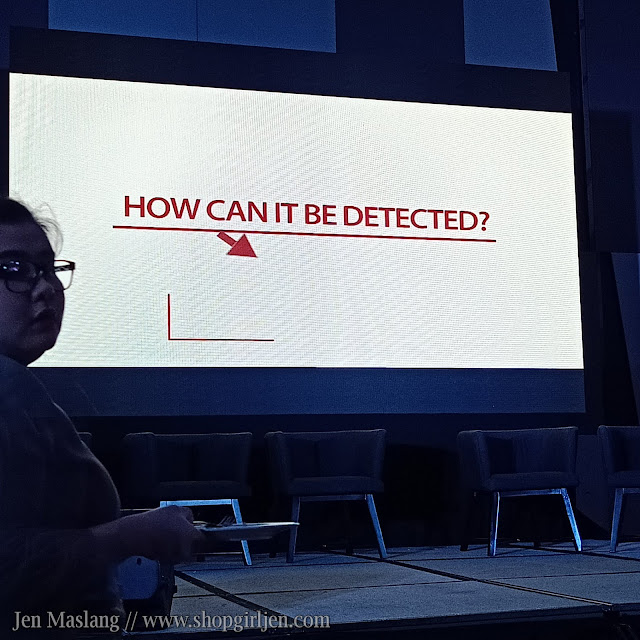 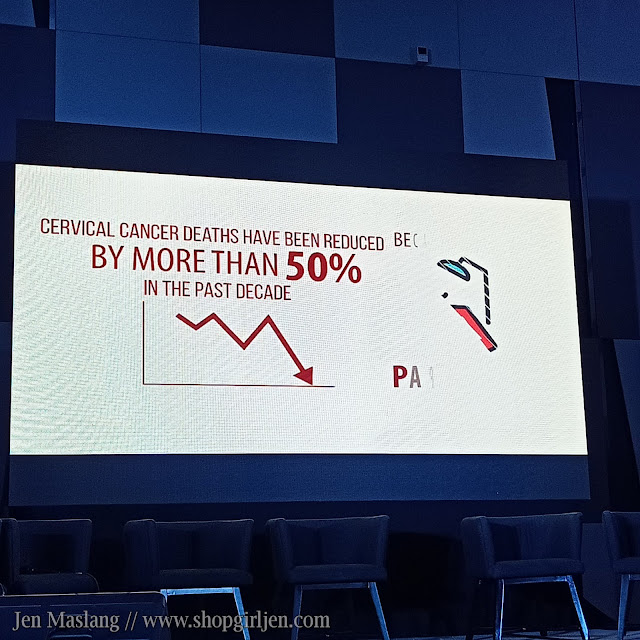 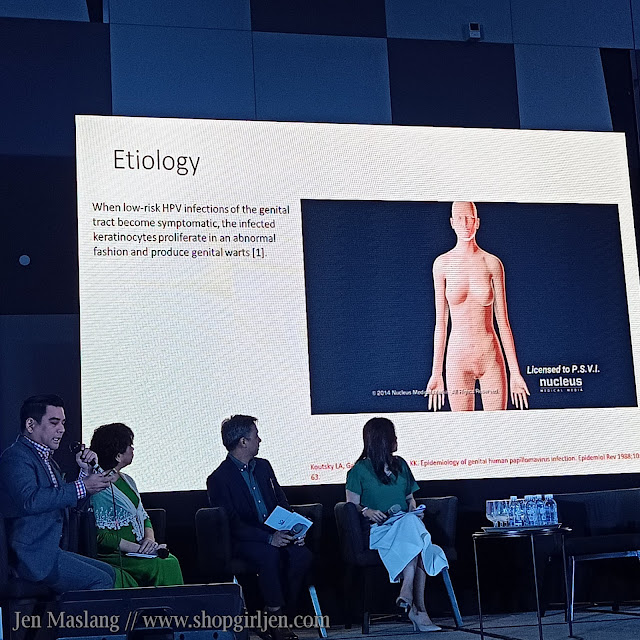 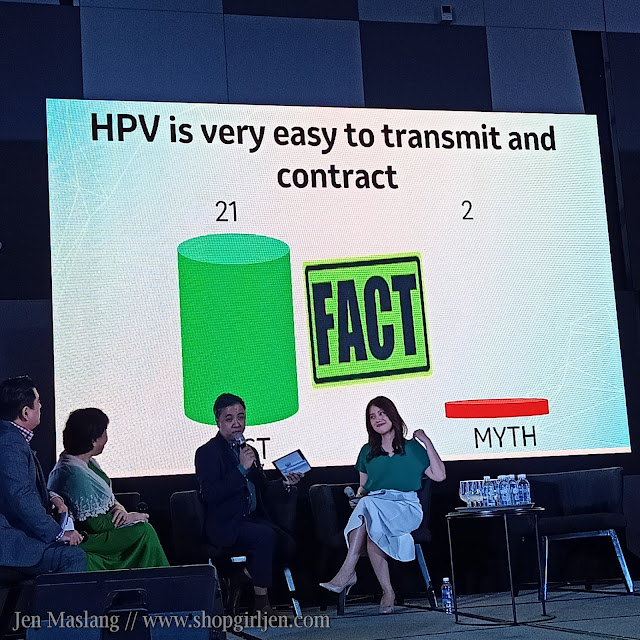 Through Guard Against HPV, all stakeholders are called to address the HPV concern and stigma and ultimately ensure the welfare of children and the youth later in life.

During the advocacy launch on August 28, 2019 at the Seda Vertis North in Quezon City, Niña Corpuz is presented as the new campaign ambassador for Guard Against HPV. The broadcast journalist and health advocate co-moderated the media discussion with Dr. Erwin De Mesa, President of the Philippine Infectious Diseases Society for Obstetrics and Gynecology (PIDSOG).

The discussions centered on debunking the myths and misconceptions surrounding the virus such as “Is it too early for teenagers to get an HPV vaccination?” and other perceptions such as “Only those who get sexual intercourse can get HPV” received clarification from medical experts. 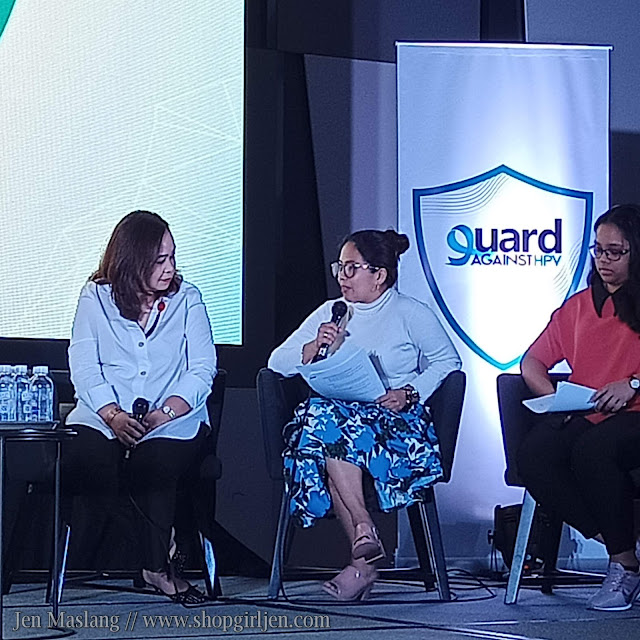 Early this year, the Philippines was plagued with a measles outbreak that could have been avoided with immunization. Since HPV diseases like cervical cancer are vaccine-preventable, representatives from groups like Cervical Cancer Prevention Network of the Philippines (CECAP), Philippine Dermatological Society of the Philippines (PDS), and PIDSOG shed light on the hotly debated vaccination issue, while underscoring the need for a preventative approach.

Topics also include contextualizing the risk factors associated with HPV, and how HPV is linked to cancer, genital warts, and other HPV-related health problems.

Awareness and willingness to take action are imperative because HPV vaccination works best when given before a person becomes exposed to the virus. To highlight the importance of immunization and regular check-ups as key factors to disease prevention, representative mother and youth officers from Lingkod E.R. reiterated the value of early protection such as vaccination, in addition to exchanging valuable insights on adolescence as the ideal time to talk about personal health. The campaign aims to empower mothers to be one of the primary advocates for their children’s health. It also seeks to engage the youth as well in the conversation about protecting their health now to enjoy a future free from HPV diseases and cancers.

As with other vaccine-related concerns, informed choice is crucial. Teens themselves have to be equipped with the right information necessary for them to be proactive health-wise, with the guidance of their parents who likewise need protection from HPV.

To keep up with the times and to harness the power of the digital space to educate both parents and the youth, the Guard Against HPV website and its social media pages were launched during the event. These digital assets aim to educate and advocate for HPV prevention.

A global problem as crushing and widespread but preventable as HPV-caused cancers needs a multi-sectoral solution, and Filipino moms and their adolescent children can count on that.

The value of vaccination and regular screening have always been underscored by global health care authorities. Vaccination acts as a shield, protecting children from dangerous diseases and saving up to 3 million lives each year, as stated by the United Nations Children’s Fund (UNICEF). This is why Guard Against HPV empowers mothers and teens to take charge of their health and wellbeing, with vaccines as one of the effective tools that they can use to shield themselves from fatal illnesses like cervical cancer.

A ceremonial activity is performed at the media launch where the various stakeholders who are the “guardians” of an HPV-free nation placed a gem on a ceremonial armor – each representing a commitment to fight against HPV. 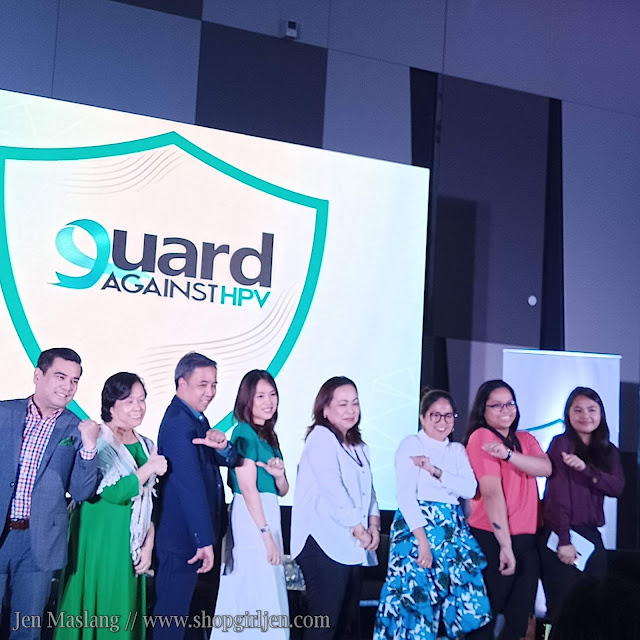 These gems represent Reality (of the burdens and threats of HPV); Mind (or mindfulness in health); Power (to take action in our hands); Time (to vaccinate our young ones); Space (to make use of the digital space to educate mothers and teens); and Soul (or the willingness to advocate for protection against HPV diseases and cancers).

Many Filipinos would rather steer clear of HPV talk, genital diseases, and mortality rates but the plain reality is that no enjoyment of lifestyle is even possible if the wellbeing is compromised. A shoutout to moms—it can be prevented and it’s in your hands.
By Shopgirl Jen at Tuesday, September 10, 2019